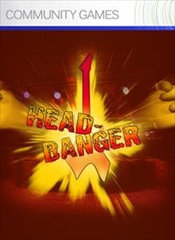 I will be attending this year's Maker Faire with the Coding4Fun gang.  We will have a variety of spiffy projects to play around with, including two I have done:  several "Wiimote-controlled" cars using my Managed Wiimote Library and Microsoft Robotics Studio, and a game written with my Ganksoft Entertainment cronies using Microsoft's XNA Game Studio Express.  So if you're in the San Mateo area, stop by May 19th and 20th and have a gander.  At only $15 for admission, there's plenty to see and do...

More details at (also linked above):